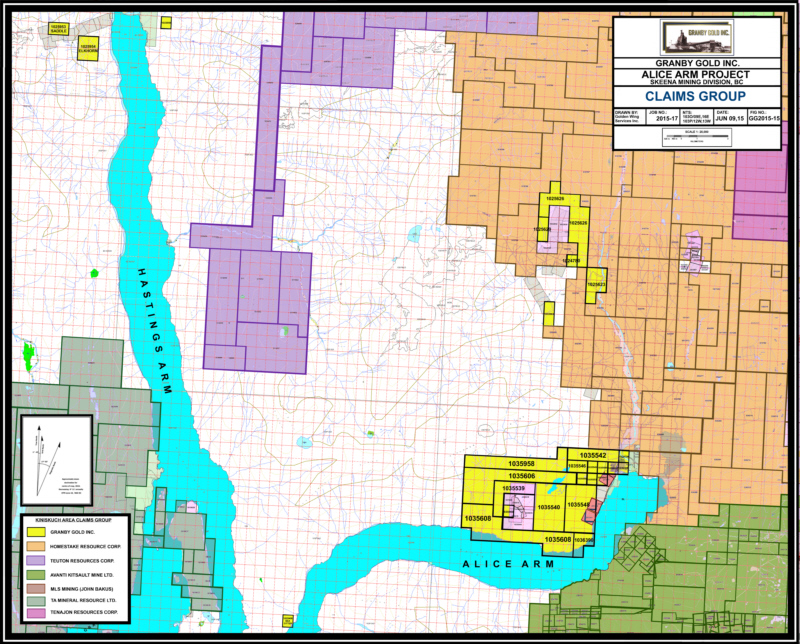 The Alice Arm Claims are located on the east arm of Observatory Inlet, which itself is an arm of Portland Inlet, on the North Coast of British Columbia, Canada, near the border with the American state of Alaska. This area of BC had been a treasure chest of minerals for some time. Silver, lead, zinc, and copper had been mined at the end of the inlet for close to a century at the boom town of Alice Arm. It was the location of a short rail line that accessed the mine. The abandoned settlement and steamer landing of Alice Arm, British Columbia, is located on the east side of Observatory Inlet at the mouth of the Kitsault River. which has a rich history related to mining.

Mining came to the remote valley with the Dolly Varden mine in 1918. Much of the area had been explored for minerals as Anyox and Stewart had mining booms. Alfred Taylor, of Taylor Way fame at Park Royal, West Vancouver, started the mine with the help of Chicago money. Bunkhouses, stores and a ten-mile-long (16 km) railway was built to access the rich silver ore. The mine operated for only three years until it was held up in litigation. 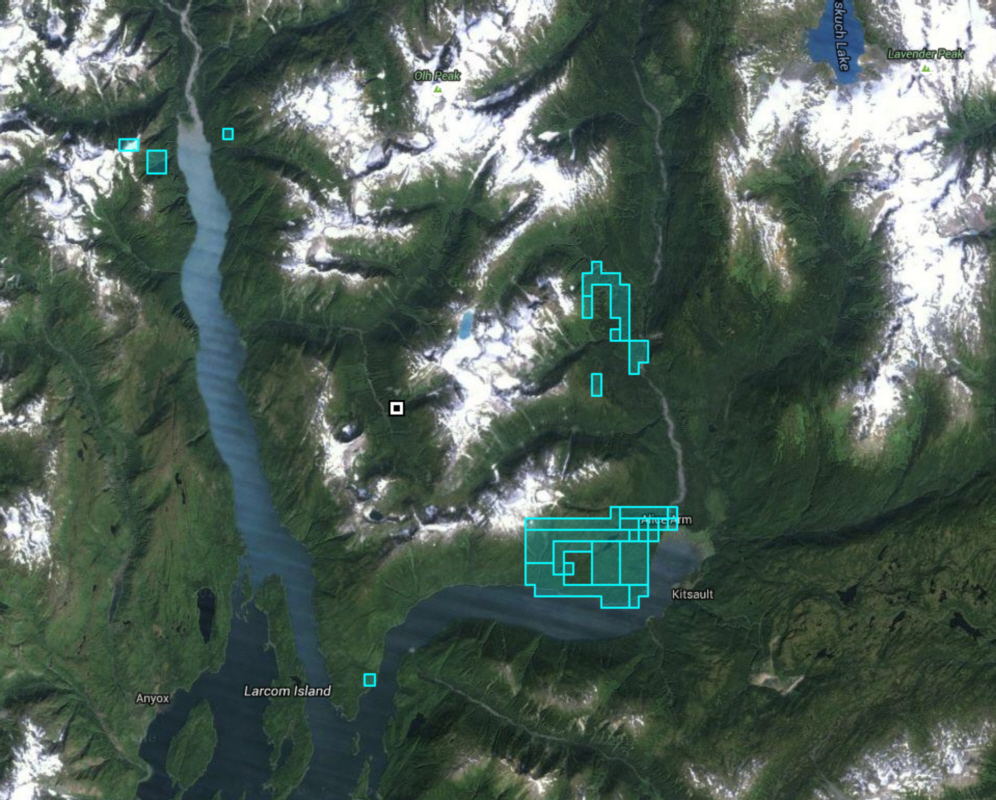 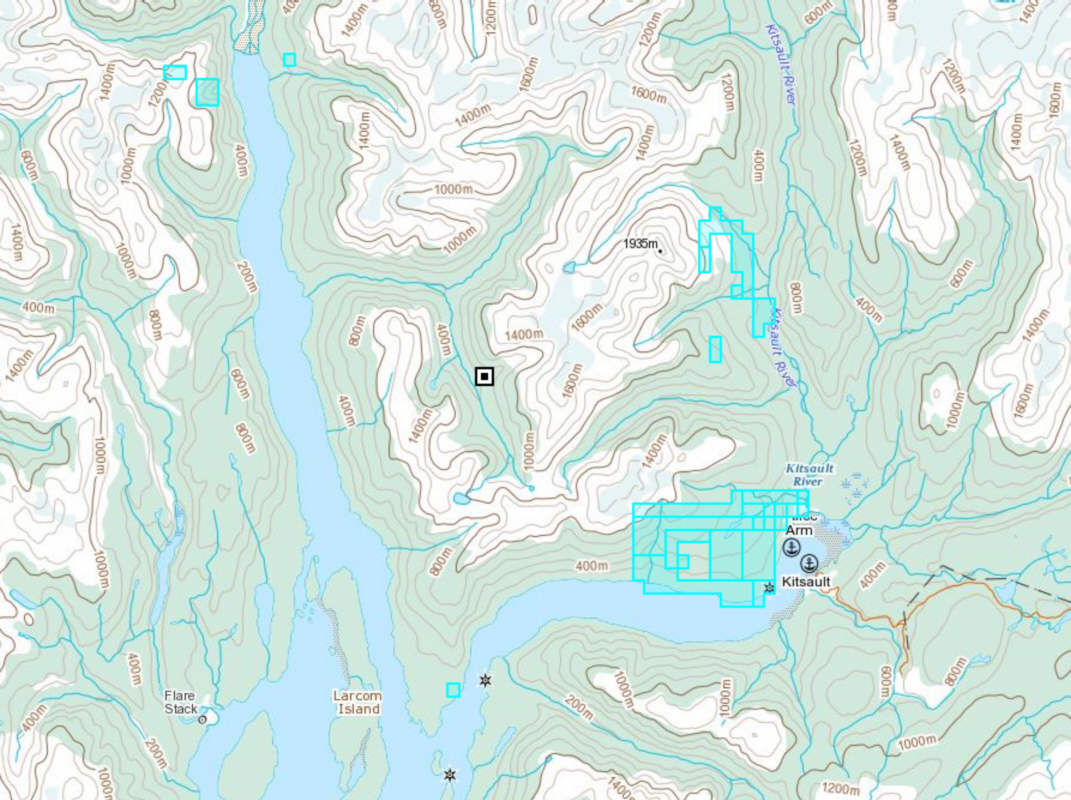 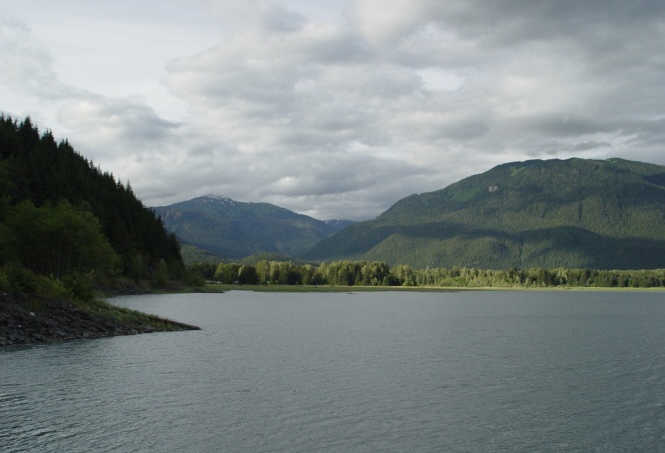