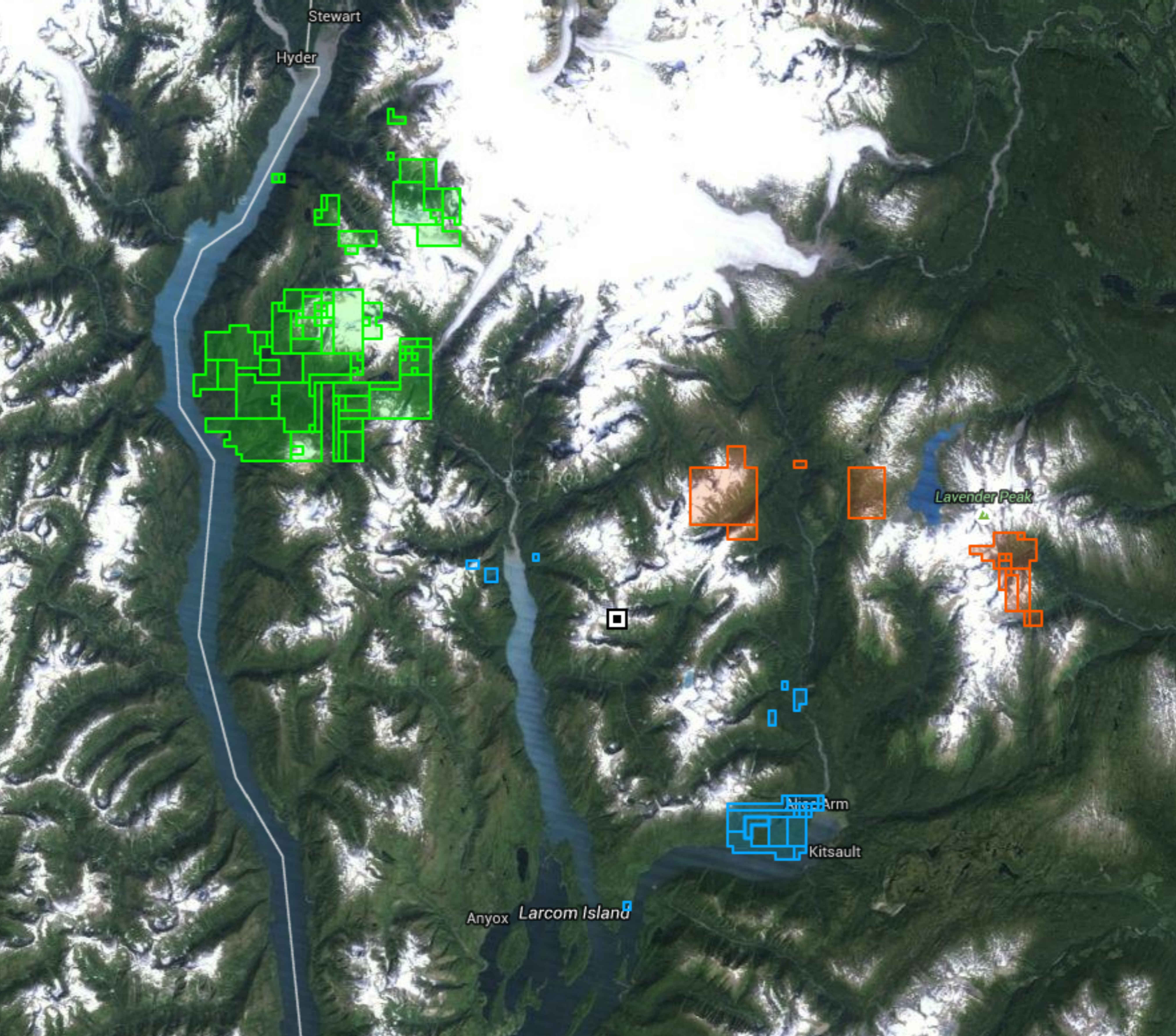 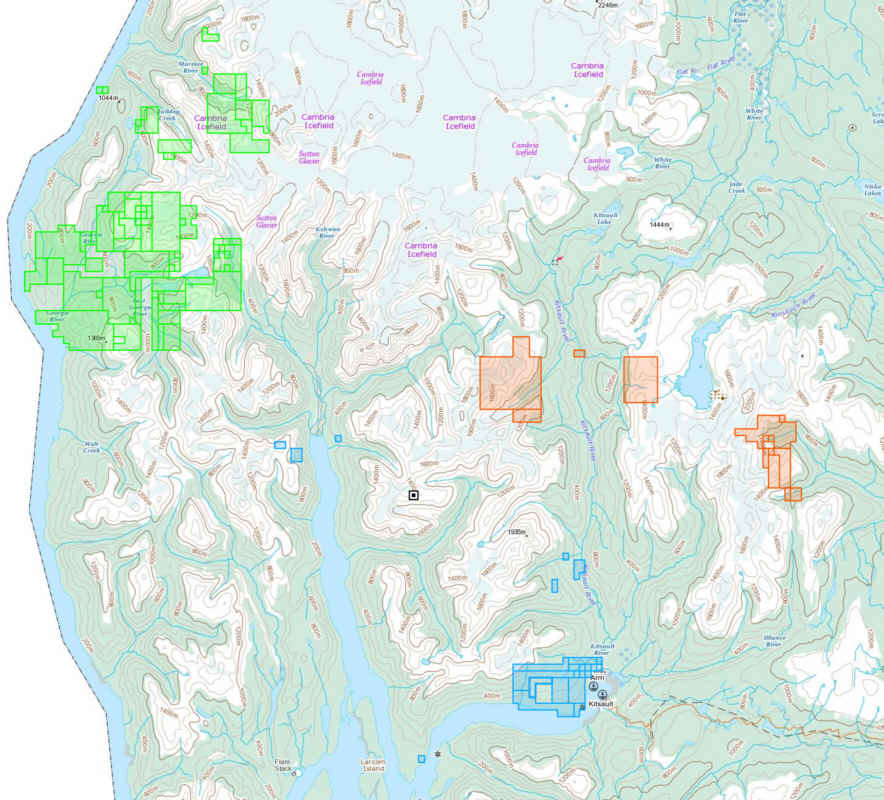 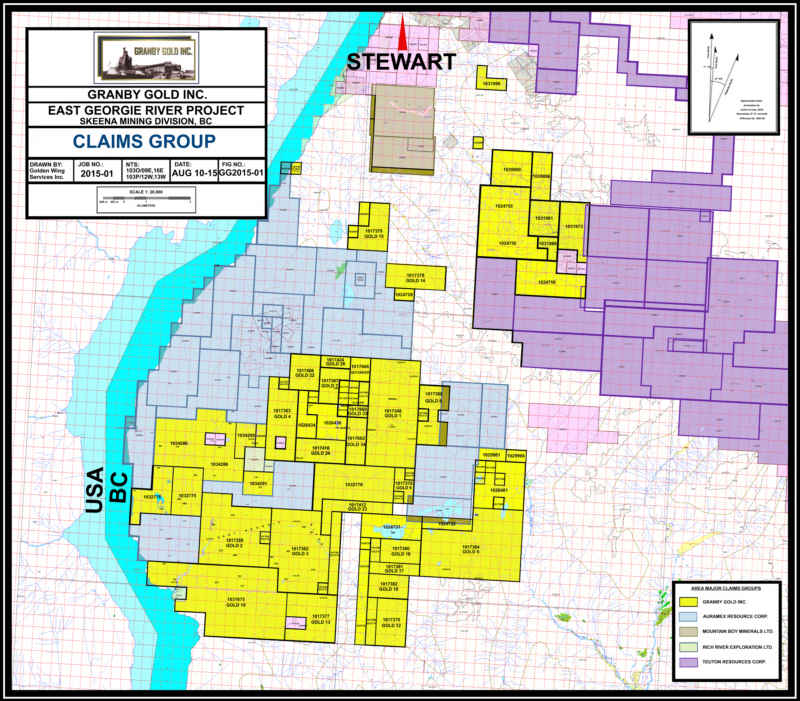 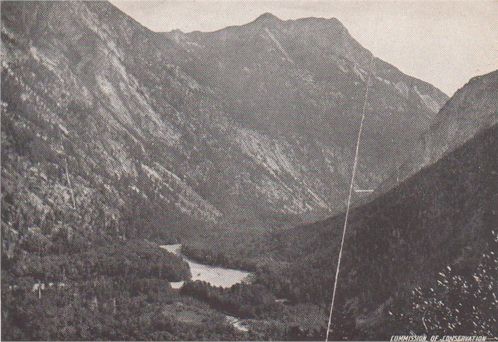 Stewart, as a gateway to incredible mineral wealth, 2 miles away from Hyder was soon to take on the appearance of a boom town. In 1906, gold seekers came to discover the vast mineral wealth. By 1910 there was a full main street of stores, including four blocks, a population of 10,000 - 4 steamers a week, two very large wharves, 4 newspapers, many hotels and every kind of business. However, Stewart's dreams of expansion and of establishing permanent port facilities at the terminus of a transcontinental Canadian Railway never materialized. Due to economic strife and the war years, Stewart shrank and the population dropped to as low as 17 people. In 1919 The Stewart-Hyder area came into prominence with the discovery of the enormous and fabulously rich Premier gold and silver mine. During the next decade the Big Missouri Mine was staked, prospected and producing, as was also the Riverside Mine. However, in 1929 the crash, followed by WWII spelled doom for several large mining operations. Mining continued and the whole area is dotted with numerous mines. The Big Missouri Mine suspended its operations during the 2nd WW and finally closed down in 1948. The huge Premier Mine closed down in the early 1950's.