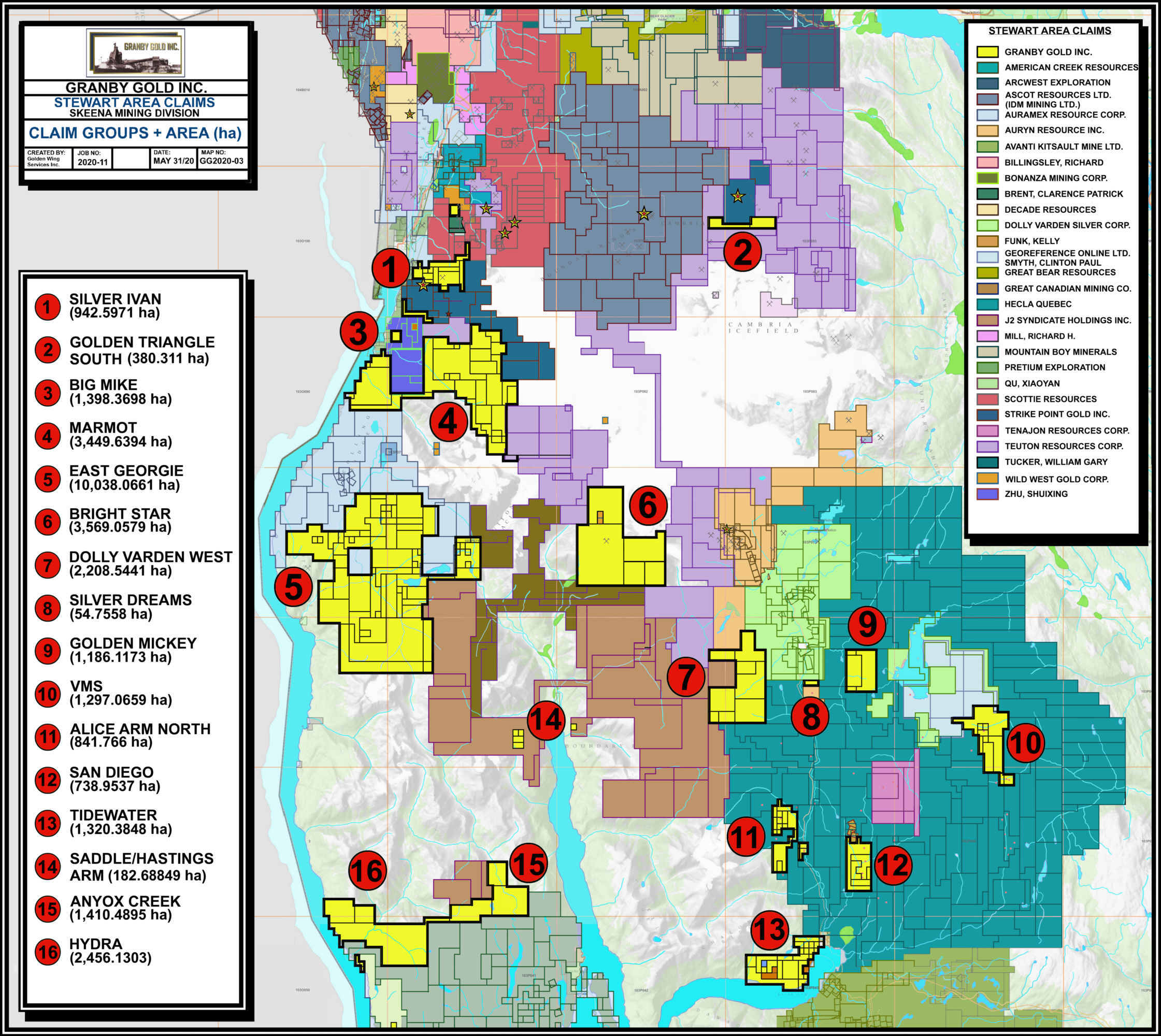 Located near the Historic Area.

Located near the Historic Allenby Mine and the newly opened Copper Mountain Mine, was operated by Allenby Copper Company and later The Granby Consolidated Mining, Smelting and Power Company, Limited. Allenby Copper Company. Huge smelting plants at Allenby were developed at the bottom of the steep grade from the mines. In 1926, 665,000 tons of ore went to the Allenby mills. Operations continued successfully until April of 1953 when it was announced that due to falling copper prices, operations would cease permanently. This meant complete abandonment of Copper Mountain and Allenby.
In 1884 copper ore was discovered by a trapper named James Jameson while out hunting deer. This discovery of copper led to a rush of miners to the area which gave rise to the town of Copper Mountain. The first camps located in the area was "Volacanic" Brown's Camp and E. Voight's Camp. These two camps merged to create the Granby Company's Copper Mountain operation. Copper Mountain mining operation lasted over half a century. The Copper Mountain mining operation was officially closed in 1958. The town of Copper Mountain was abandoned shortly after. 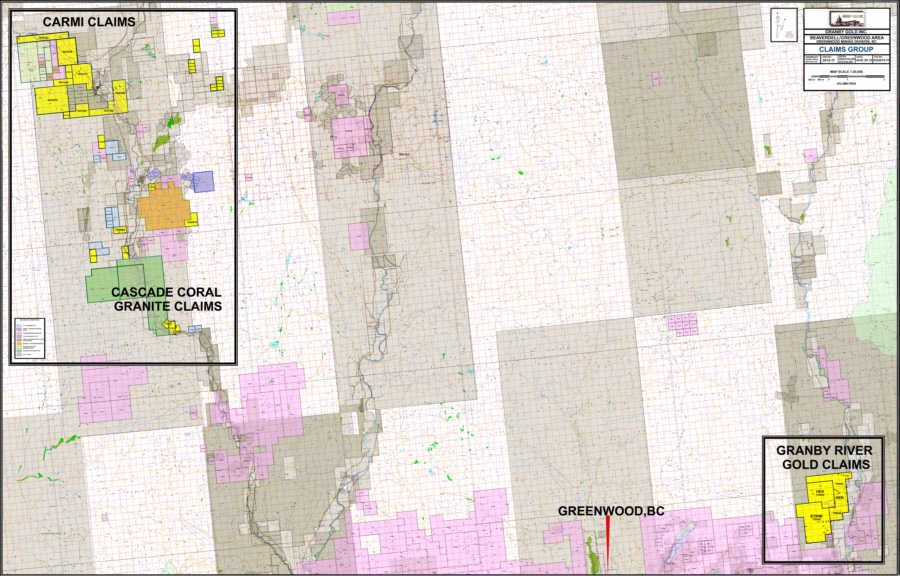 Located near the Historic Phoenix Mine operated by The Granby Consolidated Mining, Smelting and Power Company, Limited operated the Phoenix Mine, a copper mine that produced 13,678,901 tons of ore before operations ceased on June 14, 1919.
http://en.wikipedia.org/wiki/Phoenix,_British_Columbia 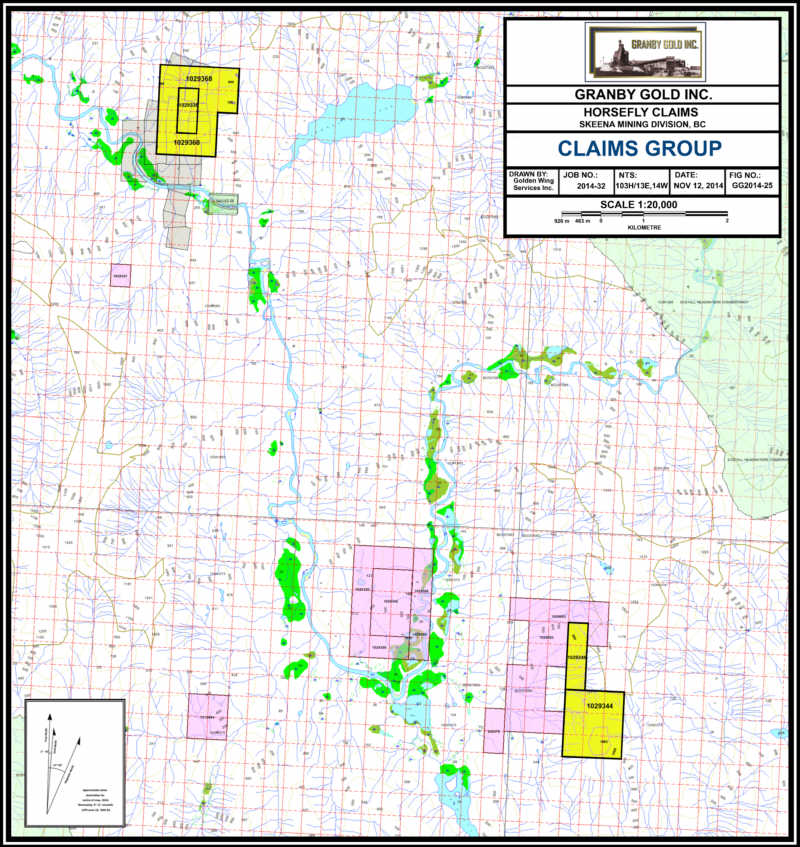 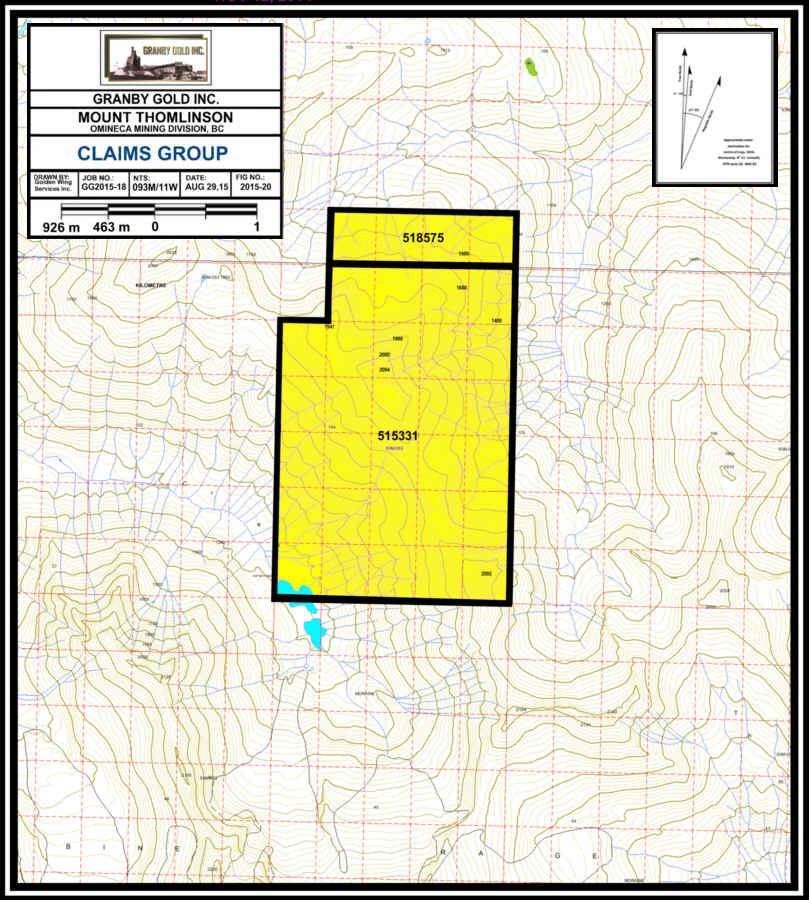 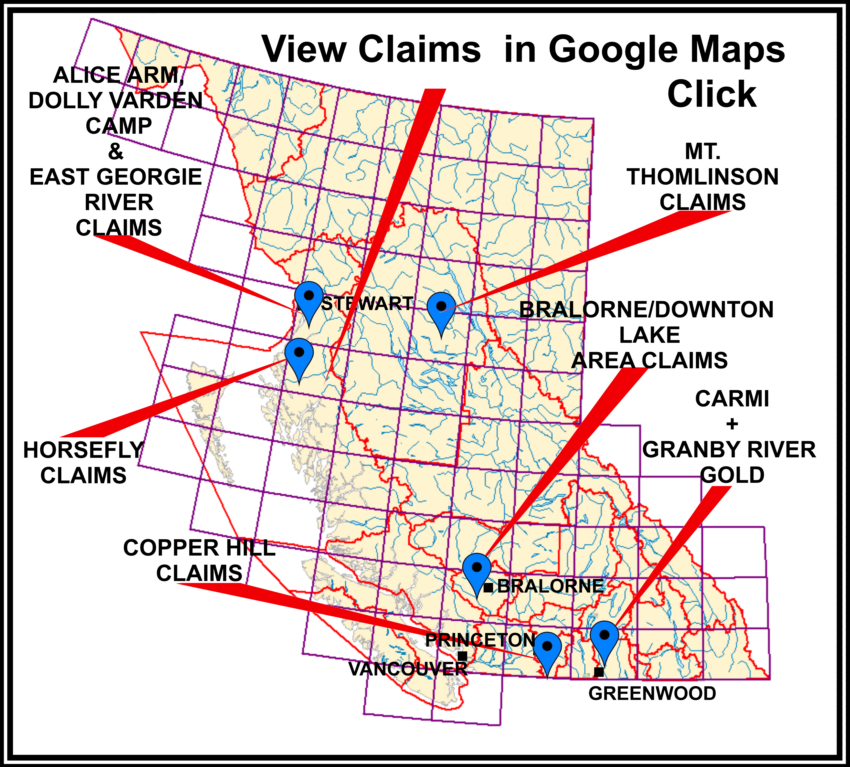 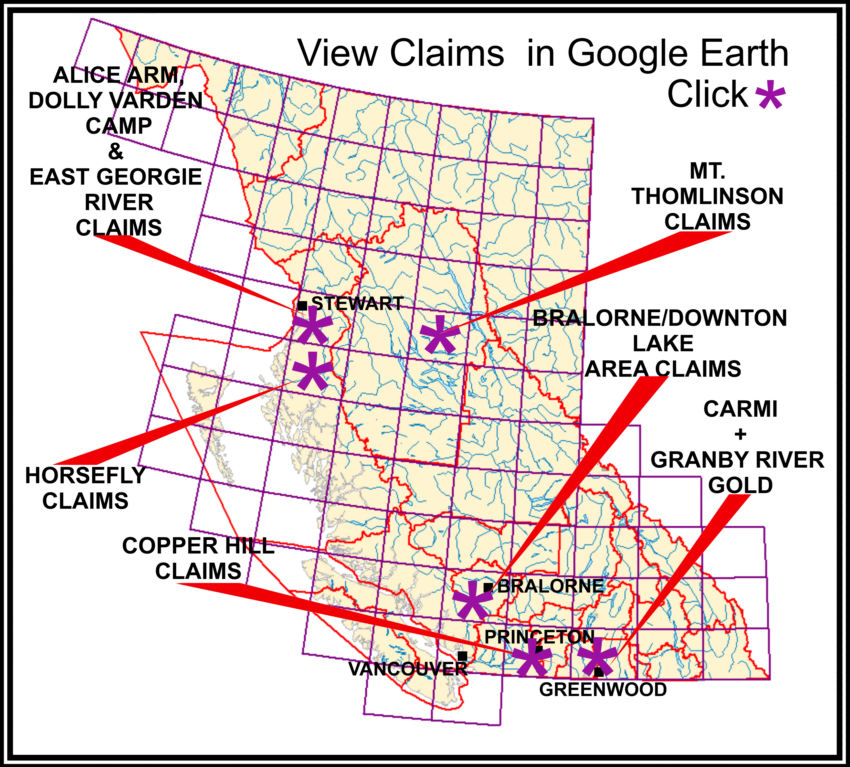